Vicky Martin is a UK-based award-winning fine art photographer who focuses on individuality and the emotions evoked by fantasy and reality-based scenarios. Her work explores identity through the staging of situations and the creation of reality for strong female characters who display conflicting emotions and circumstances.

Through her art, Martin seeks to evoke questions within the viewer’s mind, which ultimately depends on the viewer’s identity and perception.

A natural creative and a UK native, Vicky Martin was looking for the right fit for her creative voice. She eventually found the path that fits her creativity through art and photography, which she studied in the 90s. In realizing that this was her passion, she went on to study photography.

Martin’s works, which primarily explore the perspective of strong female characters, important themes such as conformity to stereotypical expectations of femininity, vulnerability, and self-doubt, have been widely published and exhibited around the globe.

She was recently awarded Portrait Photographer of The Year 2020 at the Minimalist Photography Awards for her work entitled “Selfhood.” This project was inspired by the proverb “The Eyes Are The Window To The Soul” and was meant to challenge the need to focus on the eyes in portraiture.

Vicky Martin is known for her innovative, norm-breaking approach to art, showcasing strong female characters in staged scenarios with a fantastical appeal that interrupts and challenges the audience’s perception.

Through staged realities, Martin uniquely directs the models with garments and positions to reflect the culture and history she wants to convey. Her work on the studio-based project “Hollywoodland,” for example, communicates both the aesthetics of the era as well as the deep gender issues that emerged in the 1950s and 1960s.

Throughout her art, Vicky Martin demonstrates how powerful a woman’s voice can be, emphasizing how themes of fantasy, reality, strength, and vulnerability have the capacity to stimulate an audience’s understanding of feminism.

In her series “Curiouser and Curiouser,” she takes inspiration from Alice, a strong female with self-doubts regarding her identity and what other people think. In her “Not in Kansas” series, Dorothy from the Wizard of Oz exhibits strength and independence, but her journey allowed Martin to create narratives that blur the boundaries between imagination and reality.

It is common in Martin’s works to find characters who wrestle with ideas of confidence, determination, and boldness, juxtaposed with feelings of isolation, detachment, and fear.

Although each work contributes to the narrative developed across her series, an element of ambiguity also invites the viewer to interpret them on their own.

Vicky Martin uniquely represents the female voice boldly, and she is definitely one of the contemporary artists to look out for today. Check out Martin and her photography here.. Vicky Martin: The Future is Female

Vicky Martin, a UK-based artist and photographer, specializes in creating artworks that express individuality and emotions elicited by scenario-based fantasy and reality. With her work, she explores identity through staging situations and creating a reality in which strong female characters display conflicting emotions and circumstances.  Through a blend of powerful women characters’ voices, fantasy, strength, […]
click here for more info 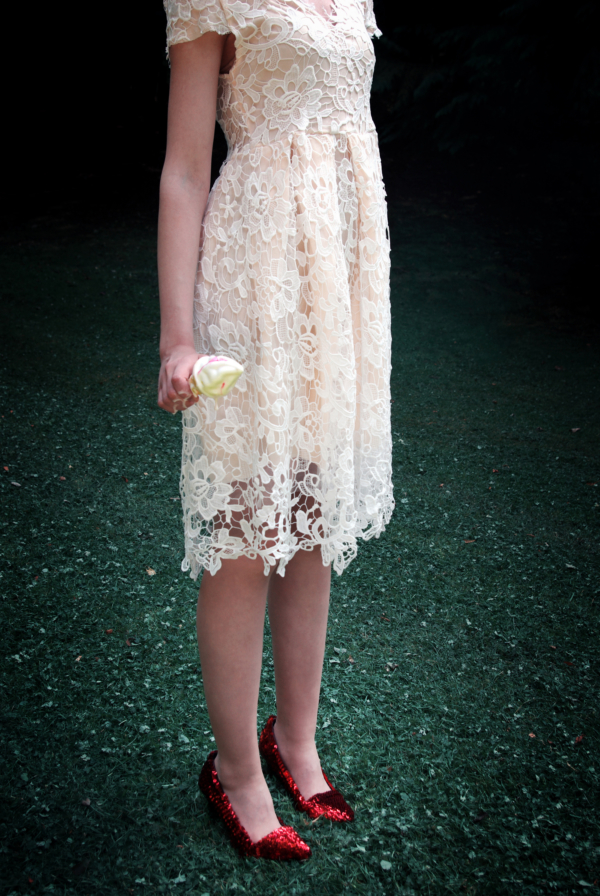 see all artworks by Vicky Martin 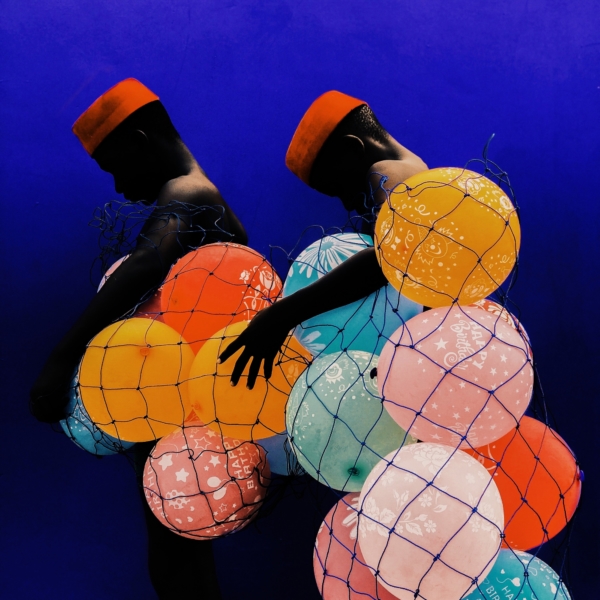